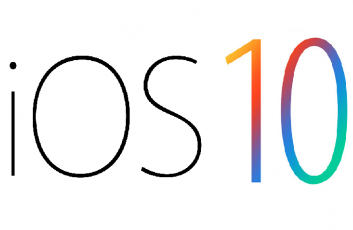 Apple unveiled iOS 10, the next-generation operating system for the iPhone, iPad, and iPod touch, on June 13, 2016, releasing it to the public exactly three months later on September 13. At the introduction, Apple CEO Tim Cook described iOS 10 as the “biggest release ever” for iOS users, and … Read More

Thank You! If you don't receive a confirmation email in a few minutes, please check your Spam folder.
By continuing to browse the site you are agreeing to our use of cookies.